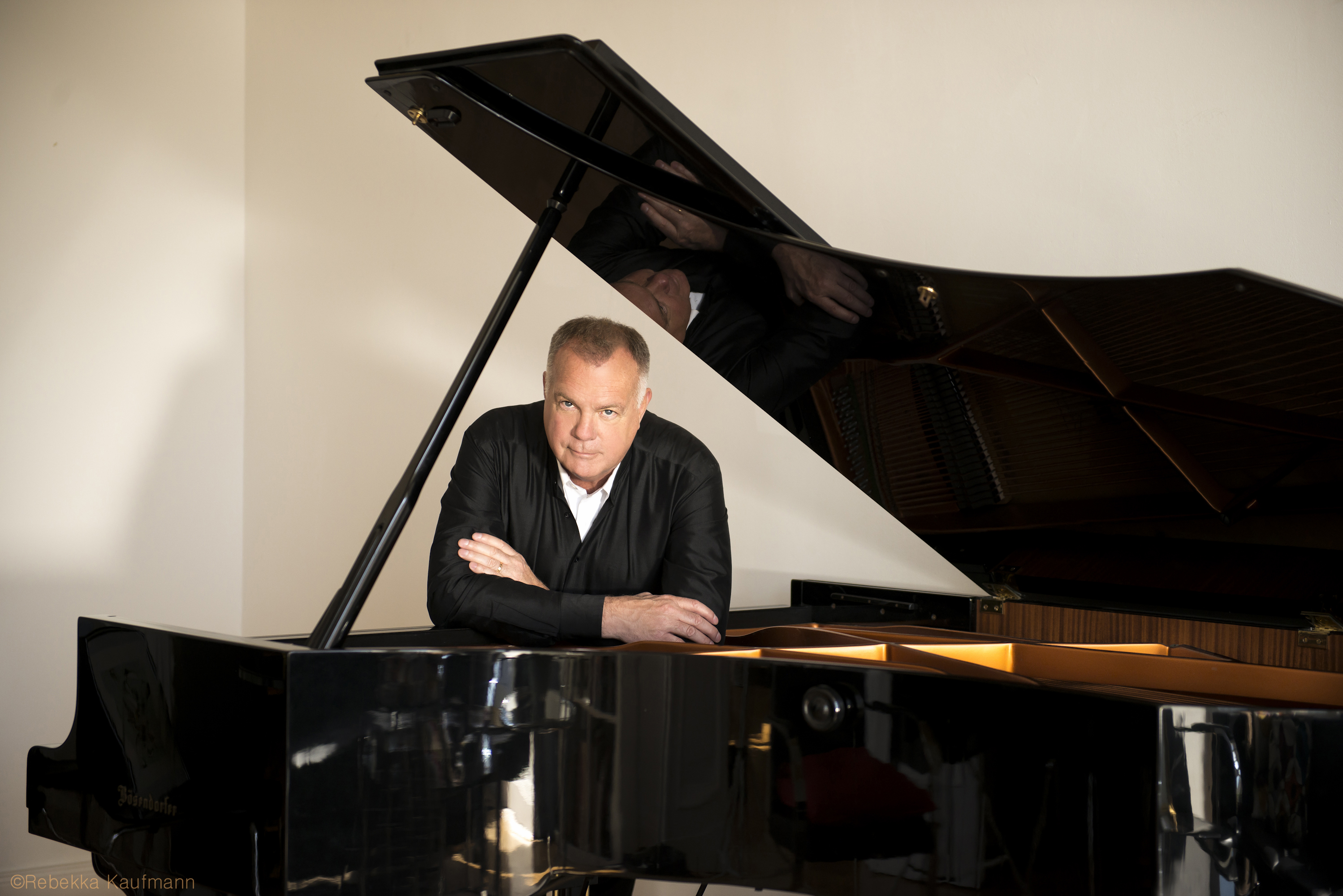 "His music has a deceptive simplicity and honesty that is rarely to be heard... genuinely moving, with a private beauty of its own."

Craig’s passion for music began when he first saw Leonard Bernstein’s Young People’s Concerts on television. After looking up to the music legend for years, he had the great fortune of meeting the Maestro in person and eventually took a position as his assistant. This sparked a close musical relationship which influenced Craig’s work and encouraged him to write music from the heart.

Craig’s compositions are not written to simply fill the page with notes – they are carefully constructed to deliver a rich experience to the listener. Claiming a space completely separate from the New Age genre, the classically trained composer and performer delivers fine-tuned elegance crafted with minute attention to every detail. In the words of the late Bernstein himself, Craig’s music “has a deceptive simplicity and honesty that is rarely to be heard in contemporary song-writing.”

Craig has recently completed his 12th album of solo piano music Dreams Remembered. His recent composition Lamentation for Flute and String Orchestra was recorded by the award winning flutist Stathis Karapanos and The Berlin Academy of American Music conducted by Garrett Keast. His composition Remembering Lenny paid tribute to his dear friend and mentor, Leonard Bernstein. The composition received wide praise, with Adam Gopnik of The New Yorker writing: “When we listen to a piece as beautiful as Craig Urquhart’s Remembering Lenny, what we hear is the musical articulation of (Leonard) Bernstein’s deepest values.”

Craig’s music can be found in a wide variety of productions. His music was featured on the soundtrack for the 2010 Berlinali Teddy Award Winning film, Postcards to Daddy. Craig also contributed the first movement of a secular Requiem based on the words of poet Jackie Kay, commissioned for World AIDS Day to benefit Mission Malawi.: The Moon, My Man and I. The Halle Orchestra and Chorus premiered this work conducted by Sir Mark Elder.

In addition to his film scores and piano solos, Craig has written numerous art songs – music set to the lyrical work of great poets. His album Secret and Divine Signs with tenor Michael Slattery received significant praise, including Five Star ratings from the BBC Music Magazine and FM Classic Music Magazine. Through his art songs he has collaborated with a wide range of vocalists, including world-renowned tenor Thomas Hampson.

Craig resides in Berlin, Germany but travels regularly for performances across the world.